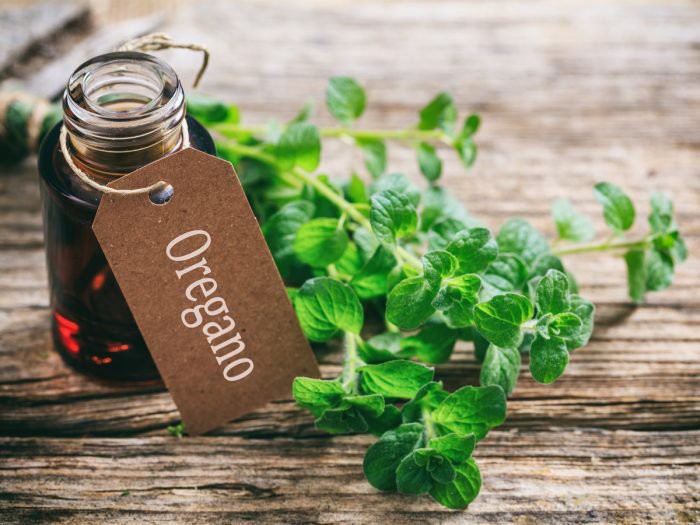 Oregano is a plant native to higher altitudes and normally grows in the mountains, which is how it is named “Oregano”, meaning “Delight of the Mountains”.

The disinfectant and antibacterial properties of oregano essential oil were first recognized in ancient Greece where it was often used for treating bacterial infections on the skin or in the wounds. It was also used to protect food from bacteria. The essential oil of oregano is extracted through steam distillation of fresh oregano leaves, which bear the scientific name Oreganum vulgare. Its chief components are carvacrol, thymol, cymene, caryophyllene, pinene, bisabolene, linalool, borneol, geranyl acetate, linalyl acetate, and terpinene.

It is used in many ways, like in aromatherapy, which is the most popular since decades. You can also apply it alone, topically onto the skin or through a carrier oil like coconut oil for improving your skin quality. Finally, you can ingest it in very small quantities as a dietary supplement, usually when diluted with honey or other non-dairy beverages.