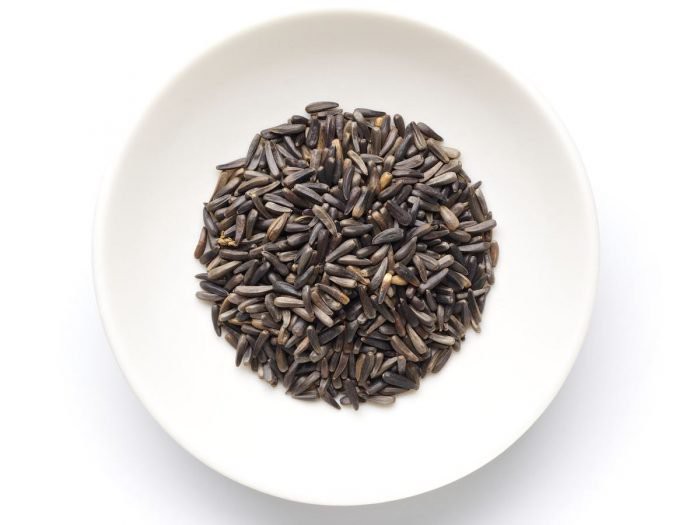 This important oil, although you may have never heard of it before, is derived from an annual herb that grows in various parts of Ethiopia, Malawi, and India. Bearing the scientific name of Guizotia abyssinica, this plant goes by many other names, depending on what part of the world you’re in, including nyger, ramtil or blackseed. The Niger seed is actually a fruit, called an achene, but due to its similar appearance to sunflower seeds (albeit smaller), it is commonly considered a seed that is fit for human consumption. The only real product derived from this herbal plant is the seed, from which a volatile and nutrient-rich oil can be pressed. Extraction of the oil is relatively easy, following an intense heating process during which any contaminants are neutralized. These seeds actually yield about 35% of their weight as oil, which makes it relatively inexpensive to find and utilize in your cooking.

Niger seed oil is packed with beneficial fatty acids and linoleic acid and has a similar composition to sunflower oil. Therefore, this oil is often used as a substitute cooking oil, particularly in areas where Niger seeds are grown in high quantities. The seeds have various other uses, in chutneys, curries and other health infusions, but the oil is where the real benefit lies, due to the concentrated nature of the nutrients there.

Niger seed oil has been recognized for its many impressive effects on human health, particularly its ability to speed healing, protect the skin, improve heart health, help with weight gain, aid sleep, stimulate circulation, and reduce inflammation, among others.